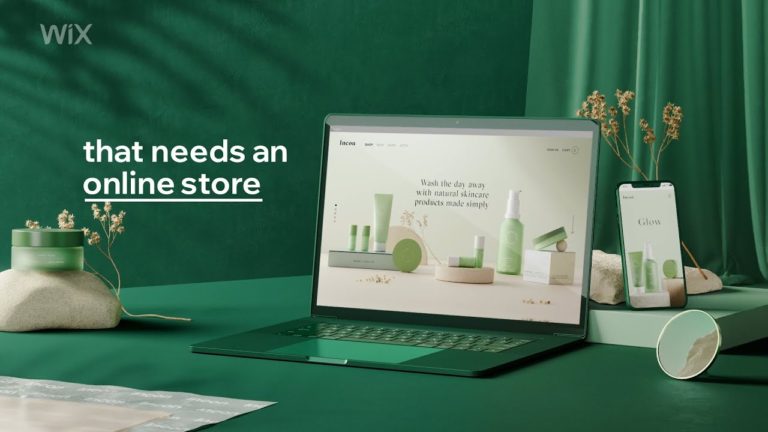 So, Your Client Needs an Online Store – Wix 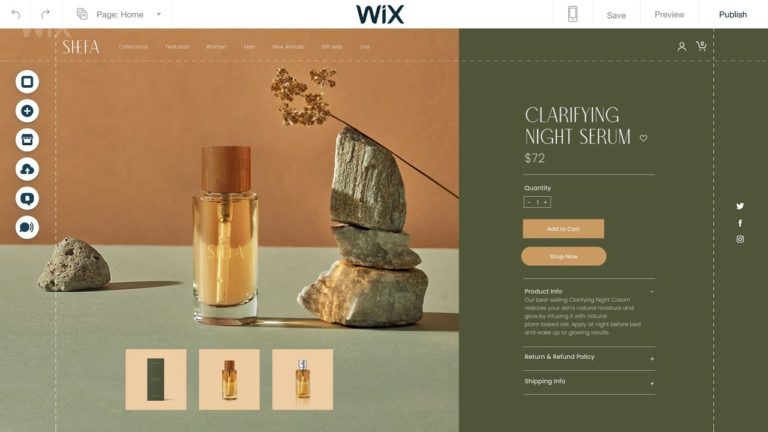 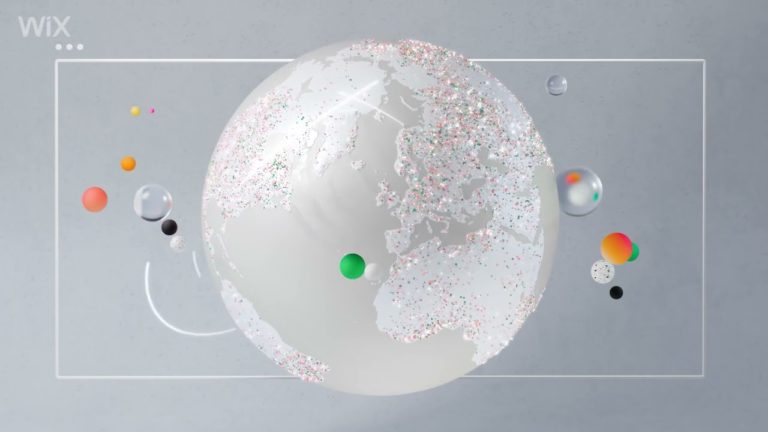 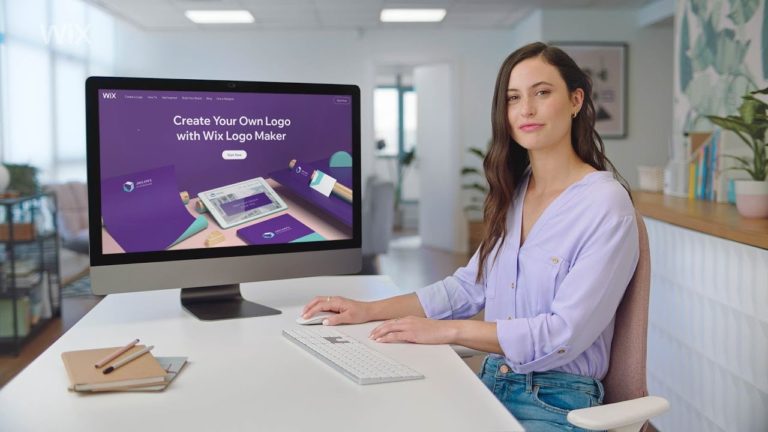 Create Your Professional Logo with Wix 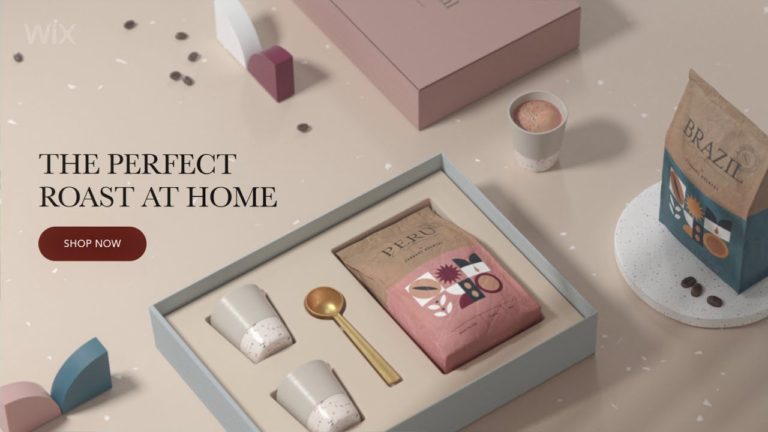 Create an Online Store That Stands Out – Wix 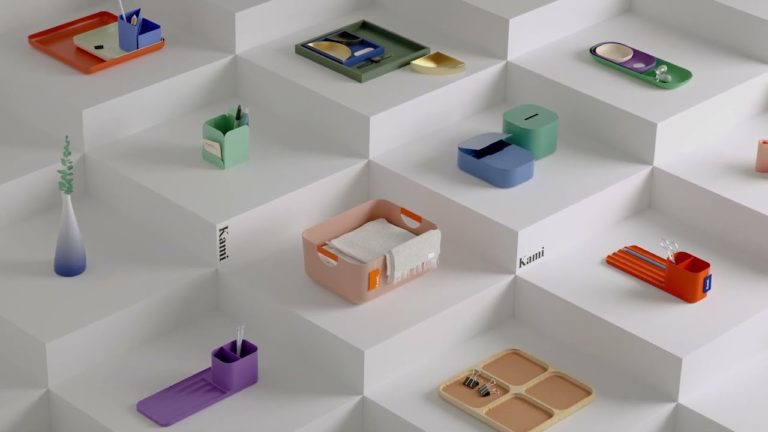 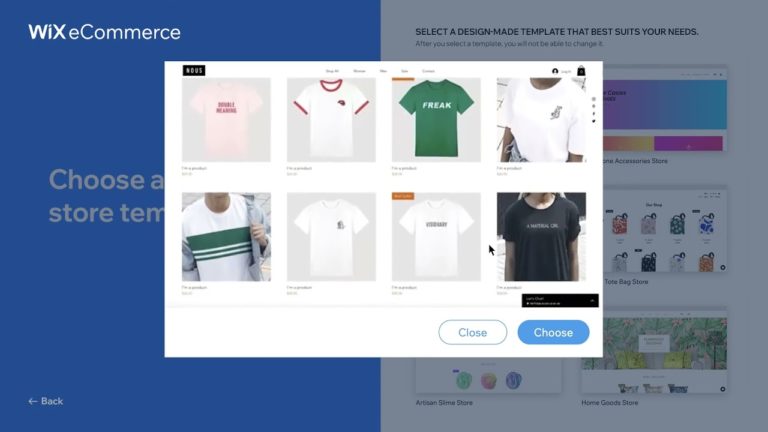 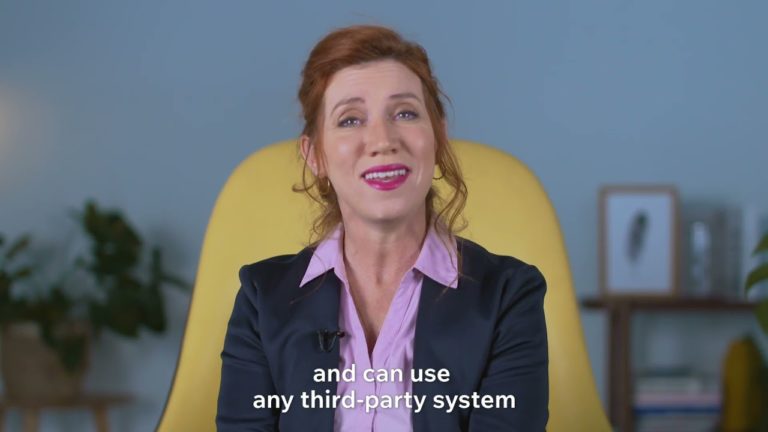 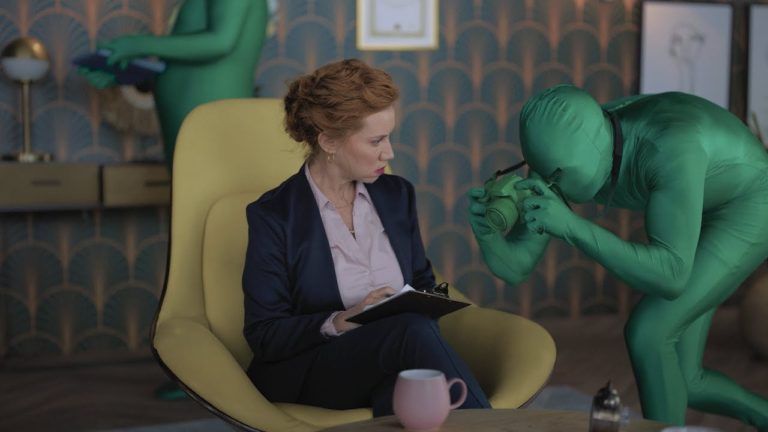 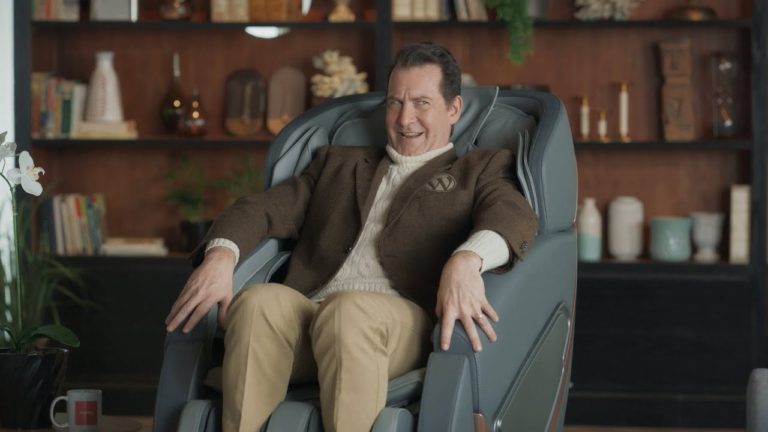 All Those Updates Can Drive You Crazy – Wix

Explainer videos are placed in strategic positions to guide the audience in making the eventual decision to make purchases. They can be placed on landing pages, the homepage of a company’s website, and in the blogs of partner companies.

Explainer videos can also aid brand awareness. There has been a surge in their use and popularity. This can be attributed to their unique ability to boost the conversion rate of a company. There could be a boost of over 100% using an explainer video.

They present concise piece of information in a short precise form.

The ease of dissemination of video contents is also another reason why videos as a medium of marketing are increasingly getting popular. A video can be easily distributed across various online platforms. These could include company’s home page, company’s blog or partner’s blog and also social media pages.

Explainer videos helps a brand to reach out to audience beyond its border. Current statistics points out that videos are expected to drive marketing for the next few years. It is expected that videos will be responsible for most of internet traffic in the coming years. Hubspot states that 55% of people pay more attention to videos compared to other forms of marketing content.

Explainer videos are used by companies for the purpose of introducing a new product. Ideally the video length should be two minutes long. During which details of the product should be given and reasons why the product is a better choice in comparison to other existing alternatives.

Explainer videos describes the brand, state its products and introduces its offers.

Explanation of much complex processes will be better done using animation. For instance, description of how medicine works cannot be reliable explained using a live-action footage .It will be best done using an animated video.

There is no change in the goal of a video, which is to provide clarity to the product to people and influence purchase decisions. Explainer videos remain the most suitable way to boost conversion rates.

What should an explainer video include?

Though explainer videos exist in different types. There are certain elements that are perculiar to common video supers examples. They include:

The goal of is to effectively explain the product usefulness. How the product will be beneficial to potential users; this is a common feature in most explainer video examples. The value the product adds to potential users. In a video format, this can be done in variety of ways. This emphasizes the usefulness of scripting. It makes the explanation flow in a coherent manner. Also the manner in which the product is presented influences explanation. A live-video will be ideal for tangible elements. Animated videos will work better for software explanation.

Marketing involves promoting the unique selling points of a product. They are also referred to as features. Therefore highlighting these features is essential. However emphasis is on unique; this means not necessarily all features but the most important to avoid information overload.

This element can be appreciated in one of the best explainer videos; dollar shave club.

An video that is not engaging defeats the purpose. It even begins from the quality of thumbnail chosen for the video; is it captivating or not. Basically the audience should be attracted to watch and keep watching. It should be intriguing to watch. This is a common element in the explainer video examples that will be discussed in this article.

This is a non animated video. It is a promotional video that provides details about a Brand’s product or services.

Example of this type of video include PooPouri and dollar shave clubs. Non animated explainer videos work best for marketing of tangible items.

A people-oriented service will also benefit from a non animated video. People oriented services include consulting group. In addition, the presence of a human in a video provides a form of human connection to the audience. The audience natural connections with the humans they see. Brands stand to benefit a lot from good use of live-action.

This type of video is more common. Animated explainer video is favored over live-action video for the promotion of intangible products. Products which cannot be reliable explained via live-action footages.
For example how a particular drug works. Explanation will be more effective if video is in animation format. Also some services do not involve a lot of physical objects hence a live-action will not be needed. This saves cost. Animation can be easily manipulated. It can be edited to include newer adjustments.

This is a form of live-action . The key difference is absence of the ability to edit. It can be risky as a lot can be at stake. This is due to the fact that there could be mistakes during the live footage.

However the advantage is that it introduces a human side to a brand; basically implying transparency.

Various social media platforms provide opportunity for its users to go live. There is also option to save this to your account once completed

This is a type of animation. However animation is more of a 2d format and not 3d animation like you have in most animated explainer videos.

This type of video is increasingly getting popular as a result of its low cost requirement and ease of execution. Introduction of white board explainer video has made video marketing relatively easy.

How to make a great explainer Video

An element of a great explainer videos is a well written script. Without a perfectly written script; even with the best motion graphics or beautiful voice over it won’t produce any effect. Energy and focus should be channeled to this step.

The script can be written in different styles. Storytelling is a popular script writing style. Successful brands such as Nike have used storytelling effectively.

You can decide to go about it alone or recruit the services of a production company. However, it is recommended the script be written by the marketer since such an individual has better knowledge about the problems of the target audience much better than any other individual.

Since these concerns have been identified. The video being created should be aimed at addressing those issues.

How does this product solve their problems? At this stage, to sufficiently answer these questions, one can conduct research.

Also note that the value proposition should be made in the first 30 seconds. Using simple language is advised. You can also add a touch of humor.

This is the next phase, this follows script writing, there are a good number of options available. Voices.com; one can select professional actors from this site

craigslist; yeah old, you can find basically anything on craigslist. Voice over is not an exception.

Fiverr; this site connects you with freelancers. With a fee of $5 to $6, one can get a decent voiceover for your script

Even with no animation experience, there are certain software apps offering to help you create explainer videos. All you need are essential computer knowledge and skills. An example of such software app is Pow Toon. There are explainer video templates contained in the app to guide you.
Though the explainer video produced will not be of the same quality as that done by a professional production company. However explainer videos can be created for free at the beginning; this will be ideal if you are running on a low budget.

Other options include making use of an iPhone or hiring a freelancer; just as it with the voiceovers you can get one on craigslist.

What’s an explainer video without a proper sound effects and music. This is also one of the factors that keeps the viewer engaged to the explainer video.

How do you make engaging explainer videos?

There are software apps where one can score tracks for videos. This software apps include YouTube, Audacity and Free Sound. Audacity helps you generate your own music files.

As a note of caution, ensure terms of conditions for this apps are properly read. This is to effectively ascertain what is allowed and what is not as it relates to the sound file licensing agreement.

In some cases, it could be a cheap royalty-free single purchase and in other instances attribution might be required.

Once the explainer video has been out out, a follow up will be to track its performance. This entails measuring video engagement.

Analytics on video performance can be gotten from YouTube insight although Google analytics provide more insight.

Google analytics gives you information such as number of pauses.

It’s a successful brand. Its explainer videos are a mix of live-actions and animations. The explainer video also includes a call to action. A big green button persuading the viewers to click it.

This explainer video also makes use of humor which is quite outrageous though considering the nature of the product, it is permitted.

Similar to PooPourri, this explainer video also combines live-action with animation. The main idea being explained to the audience is the wonderful experience one obtains by using Airbnb. It is also big on features highlighting key details of the Airbnb system.

This explainer video is a hundred on video title. It is captivating and instantly intriguing.

This title is perfectly followed up with a humor-filled explainer video. Another unique feature of this explainer video is the fact that dollar shave club did a good market research.

They perfectly understood that their target audience; 20-30 year olds men would prefer an online continuous, steady order of razors. The language used is ideal considering the target audience.

How long should explainer videos Be?

The length of a explainer video is an important factor to consider in its creation. The average attention span of humans should be considered.

Once you have captured the attention of your target audience, the goal is to pass across as much essential info about the product or service within the limited period of the average attention span. Therefore, lengthy explainer videos are not recommended.

The ideal duration for explainer video is two minutes.

Why you need an explainer video?

A combination of visual and auditory pointers produce much greater effect than present stations that are text based.

This is directly linked to the rapid technological advancements that characterize this modern age. As a brand you are expected to leverage on the power of video to reach a much bigger audience.

What is an explainer video?

What should an explainer video include?

Effective explainer videos are short, they can be 30:90 seconds or less, shorter videos converts better since today’s audience have shorter attention span. Explainer videos have common structure, 1. Starts with the problem. 2. Then introducing the solution. 3. Highlighting important features. 4. Ends with a call-to-action “CTA”.